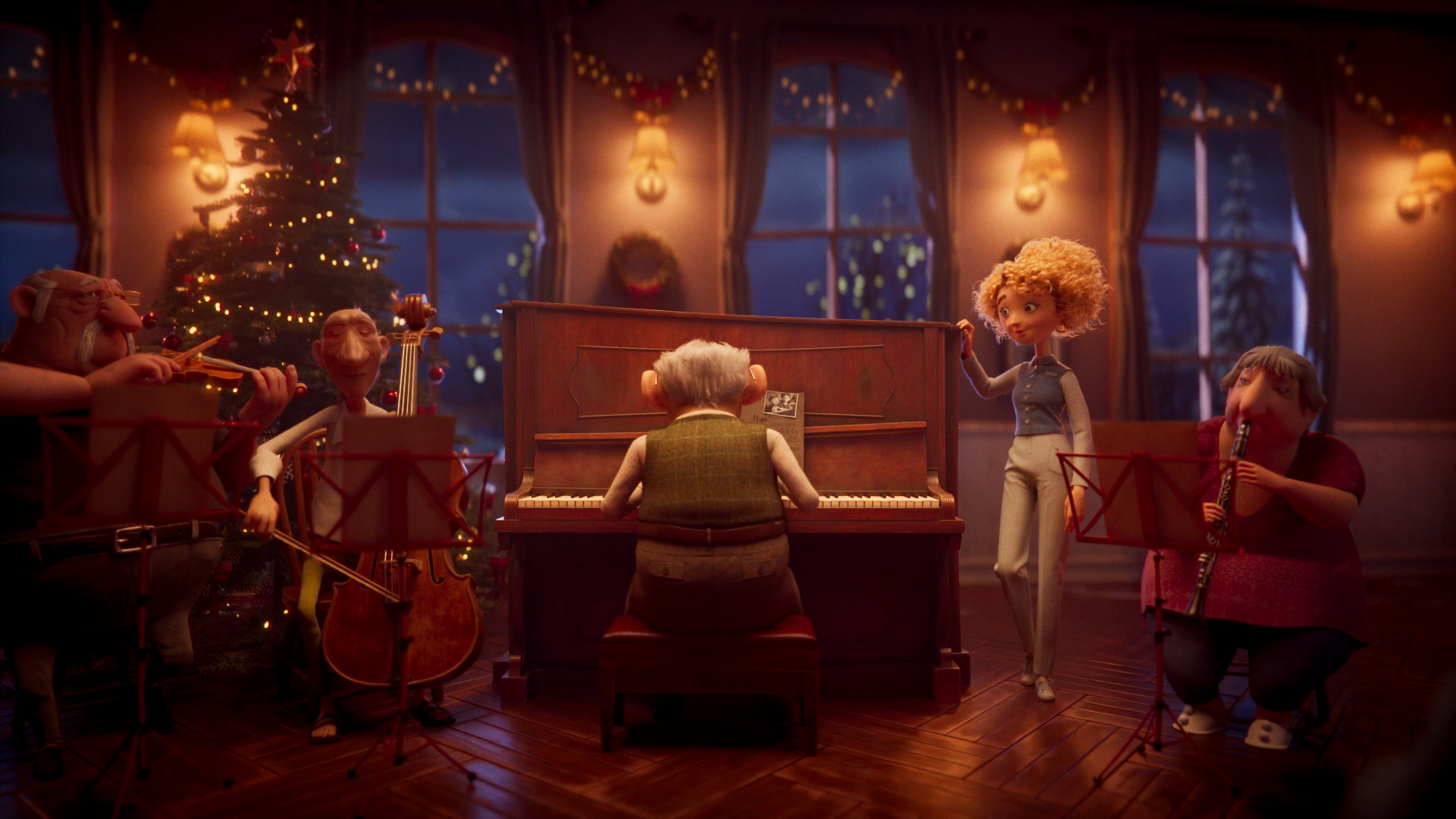 Navigating significant entertainment industry shifts is a talent that comes naturally to Passion Pictures. Having been in the business of content production for more than three decades, the multifaceted studio has expanded its offerings and adapted to each new evolution. When live action production slowed in 2020 due to global lockdowns, demand for animated content soared, and Passion Animation Studios, who are focused on telling commercial and long-form animated stories, was ready to rise to the occasion. With an infrastructure built around Amazon Web Services (AWS), Passion Animation has created and delivered multiple high profile commercial projects and video game trailers in close succession working remotely. At the same time, the studio has begun developing its own longer form content, knowing it has forged an elastic pipeline capable of handling the rigors of feature film and episodic series production.

“We’ve been moving to the cloud, bit by bit, over the last four years and now 90-percent of our rendering is done using EC2 Spot Instances,” said Passion Pictures Head of CG Jason Nicholas. “We’ve also integrated virtual workstations so we can easily scale up our talent pool, and are starting to tie this together by using S3 storage. AWS allows us to be agile and modern. Success in this industry is no longer dictated by having a huge amount of hardware. Now we can bid on jobs we wouldn’t have otherwise, knowing that we have the resources we need when we need them, and can shut them down when we don’t.” 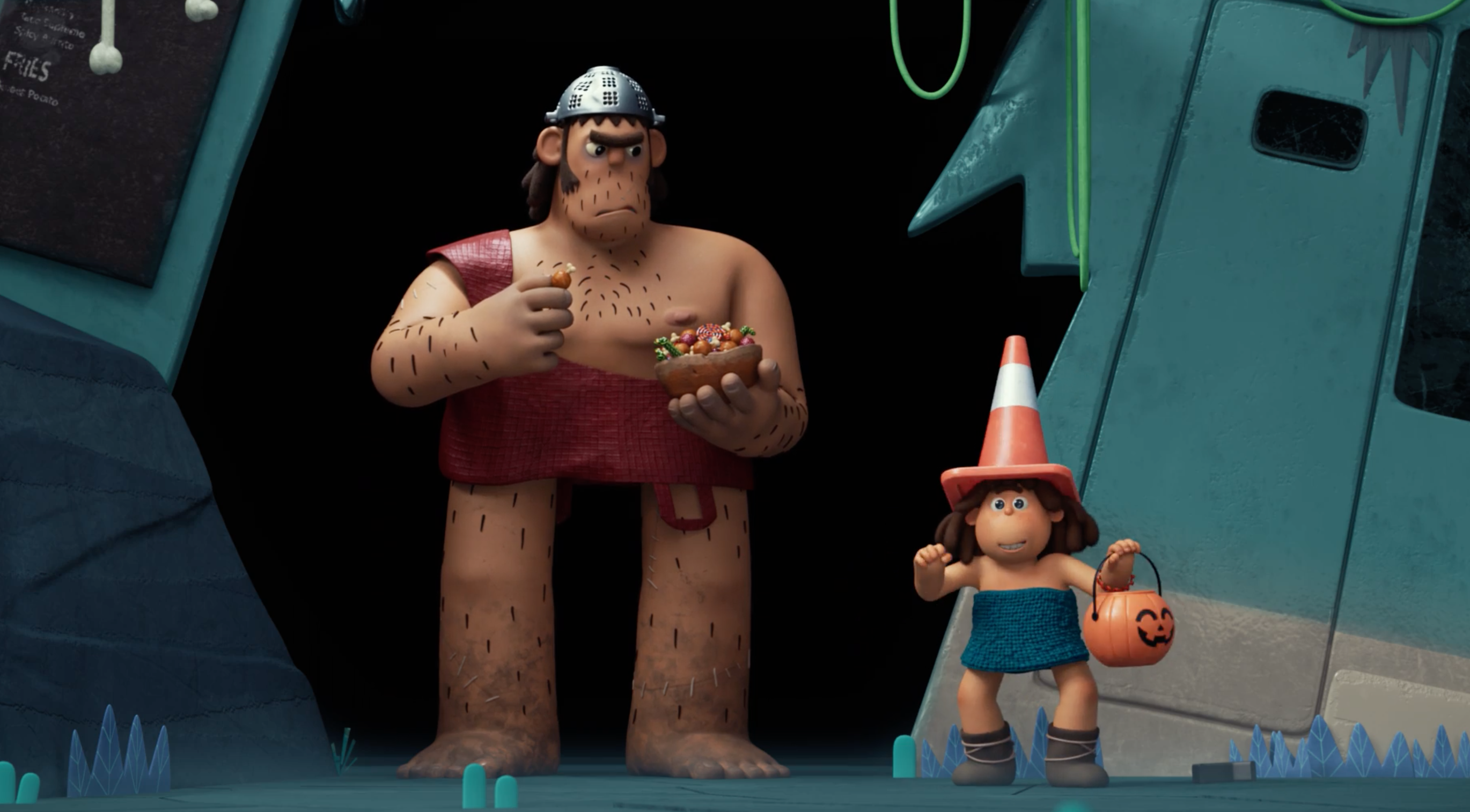 Although headquartered in London, Passion Animation also has a sizable presence in Barcelona, New York and Paris. Currently, artists across all locations leverage the studio’s on-premises workstations from home using Teradici Cloud Access Software or HP Remote Graphics Sender (HPRGS). During peaks, virtual workstations powered by Amazon Elastic Compute Cloud (EC2) G4dn instances are used to bring additional artists on-board or provide specialized capabilities for a project. At times, the virtual workstations are spun up and have artists working on them within an hour.

“The industry and workflows are evolving quickly, and virtual workstations are immensely helpful for experimentation,” Nicholas noted. “We’ve been looking at moving beyond standard creative applications to incorporate things like open source tools and real-time game engines or switching 3D platforms, and AWS enables us to more easily deploy the right tool for the right job.” 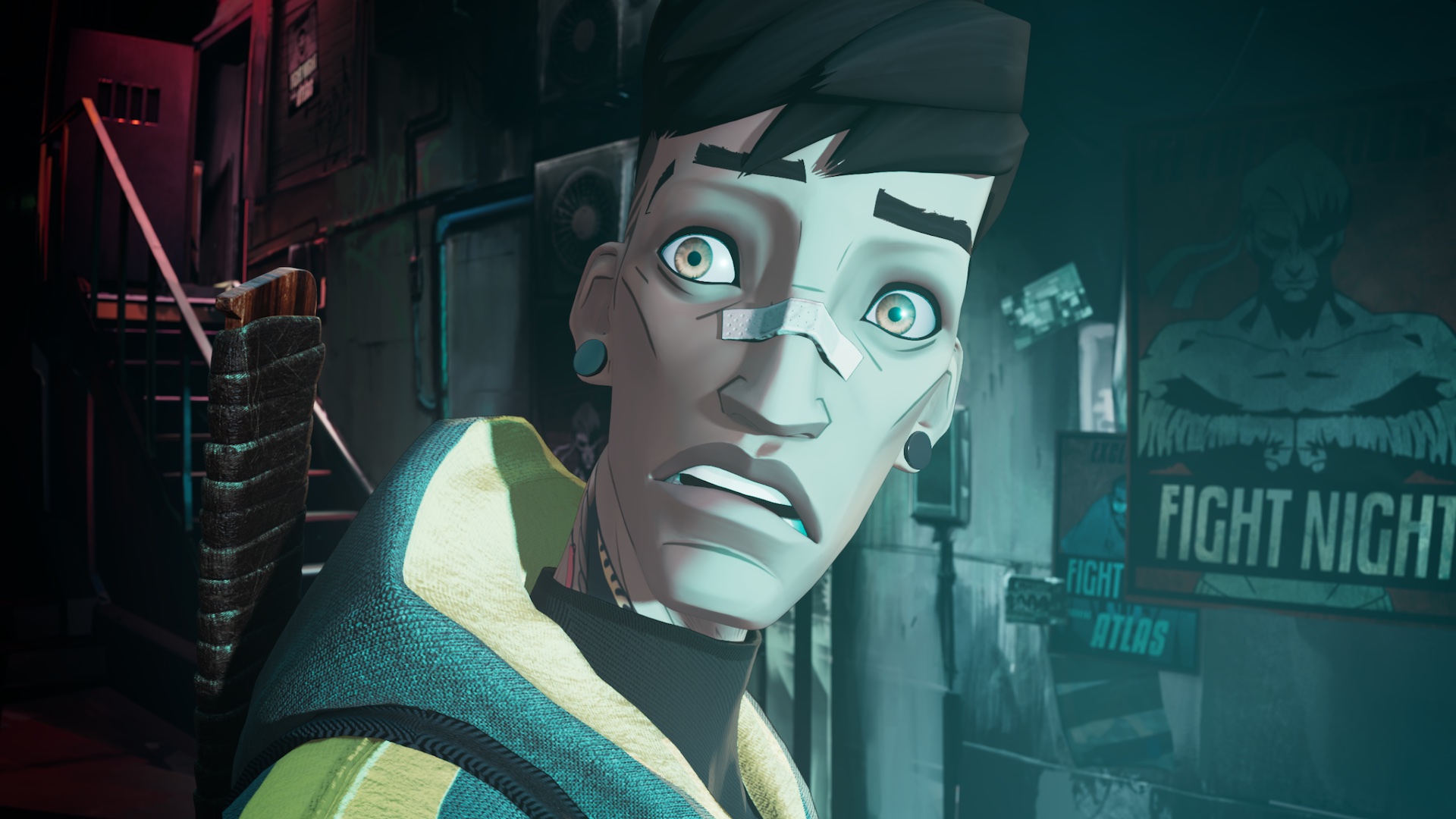 By moving the bulk of its render to AWS on economical Amazon EC2 Spot Instances, Passion Animation is perpetually well-equipped, even when project timelines shorten or overlap. In early fall 2020, the studio was running seven productions simultaneously, some of which were in 4K resolution. “AWS saved us from a lot of sleepless nights in that time frame. Instead, we could be confident that we’d meet our deadlines and know that the resources will be available. Rendering in the cloud also enables our artists to iterate more freely, ultimately leading to better creative output,” shared Nicholas. “Working with solely on-premises compute, there’s a finite capacity so inevitably compromises would have to be made. Using the cloud, we have far more flexibility. If a client wants to see a project ahead of schedule, we’re able to accommodate that request and be transparent about costs for the expedited rendering needed to do so.”

Since Passion Animation no longer maintains a large on-premises render farm, the studio is less vulnerable to central London’s notorious power outages. Nicholas explained, “Our hot summers combined with the instability of Soho’s electricity grid and a whole slew of local VFX and animations drawing power to cool massive machine rooms has led to more than one disaster. It’s exciting to not have to worry about maintenance and instead just producing great work.”

To gain further efficiencies with its cloud-based workflow, Passion Animation has begun using Amazon Simple Storage Service (S3) for intermediate storage to minimize data transfer. As the company grows, and creates more original content, having scalable storage on tap within its established AWS ecosystem will ensure the studio is well-positioned to realize its vision, especially as its current hardware starts to approach end of life. Additionally, the studio has been tagging projects within AWS to track data and analytics across departments, helping it better forecast spending and more accurately bid on jobs. 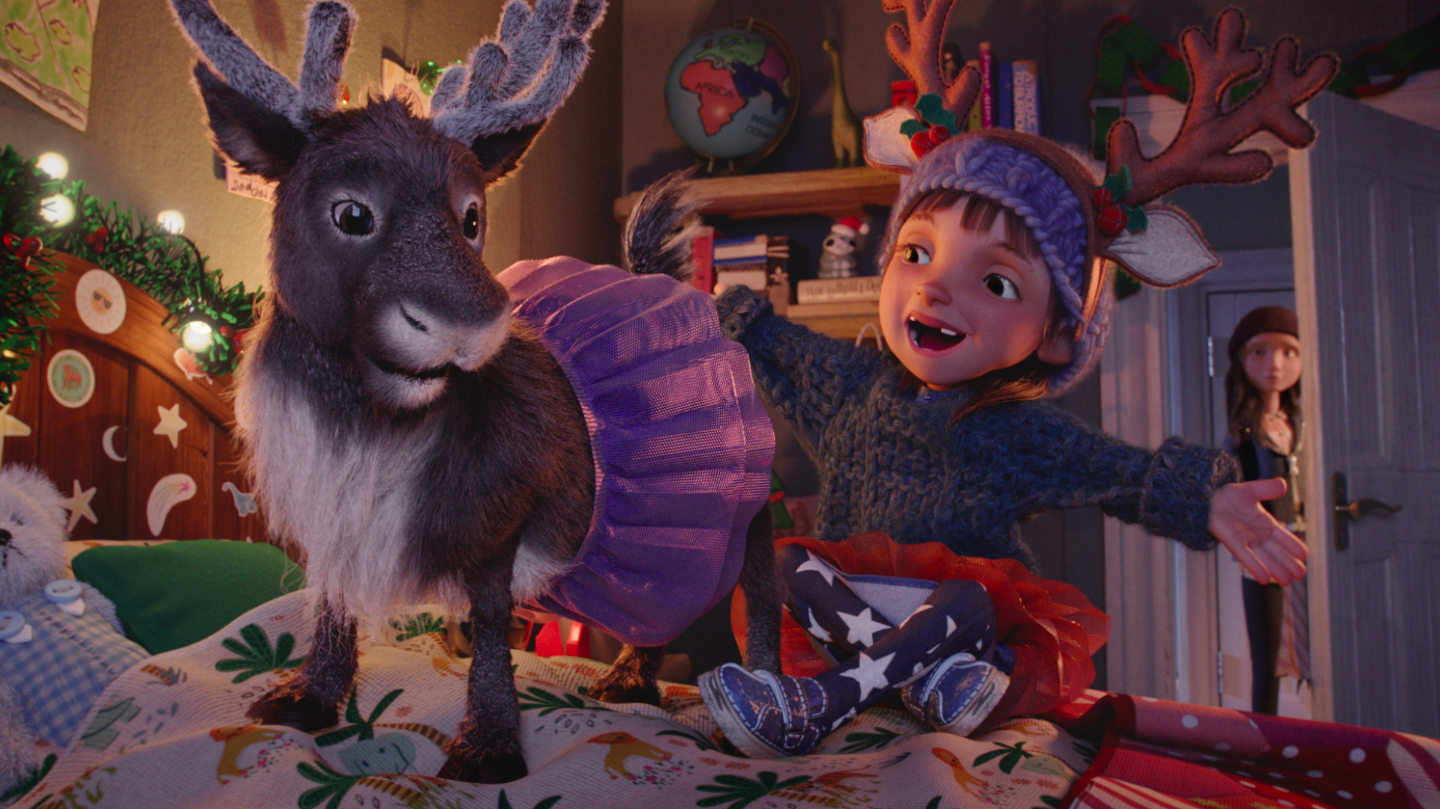 Reflecting on the past year and looking to the future, Nicholas concluded, “The industry is ever-changing and we need to be prepared to change alongside it. With the pandemic, people have been adopting new technology faster than ever. Like everyone else, I don’t know what the future holds, so we continually roll with it and strive to adapt and learn as a studio. Having AWS is key for us to be able to do that, although maintaining a good culture is equally, if not more, important.”

For more information about content production on AWS, visit: https://aws.amazon.com/media/production/